With the Indian national cricket team broadcast rights up for auction on 3rd April, SportsPro assesses the impact of Discovery’s entry into the market.

The significance of Dinesh Karthik’s scarcely believable final-ball six to win the Nidahas Trophy might well stretch beyond cricket bragging rights in the Asian sub-continent.

The conclusion of an exhilarating final created a big TV hit for DSport in its first foray into the potentially lucrative India cricket broadcasting picture and could well entice the Discovery-owned network to increase its interest.

The Sri Lankan Twenty20 tri-nation competition fell outside of the International Cricket Council's (ICC) Future Tours Programme (FTP), which meant for the first time since 2004 Sri Lanka Cricket (SLC) was able to independently negotiate media and broadcasting rights for the tournament.

Discovery only added Dsport to its Indian TV portfolio in February 2017 but it has been progressively creeping into the sub-continental cricket market ever since. First it acquired the rights to the Pakistan Super League T20 franchise completion, before also snapping up the 2017 Independence Cup and Hong Kong T20 Blitz, all within the last eight months.

The next five years of domestic Indian national team cricket broadcasting will be decided on 3rd April when the Board of Control for Cricket in India (BCCI) holds its first ever rights e-auction. The BCCI has divided its invitation to tender (ITT) into three packages: global television rights, including rest of the world digital rights; digital rights for the Indian subcontinent; and a global consolidated rights bid - akin to the monster Indian Premier League (IPL) package Star bought last year. Notably, this sale is the first time that digital is being put to tender separately for India national team rights.

In an interview with Mint in December last year, Discovery Communications India’s senior vice president Karan Bajaj stated: “We may look at putting cricket on Dsport next year after launching the general entertainment channel Discovery Jeet."

With Jeet now launched, DSport’s success with the Nidahas Trophy could embolden it to challenge Star and Sony for the main rights package, although that is apparently only likely if the price comes down. Star are paying a staggering Rs55 crore (US$8.47 million) per IPL match after winning a comprehensive package of rights in a five-year deal in September 2017, while the latter end of its last rights deal with the BCCI saw it pay  Rs43 crore (US$6.6 million) per national team match.

The base price set by the BCCI has come down to Rs40 crore (US$6.1 million) per match for the global consolidated rights package this time round but there is speculation that Star and SPN could decline to cough up such a high fee. Star has just splashed out on the IPL and reportedly struggled to recoup its outlay on its previous investment in international cricket, although SPN, now no longer paying for the IPL, has cash to burn.

Rajesh Kaul, the president of SPN's sports and distribution business, recently told Reuters India that rights were not a "must-have" as its deal with the other major boards put it in a strong position. Kaul did add that acquiring Indian rights would take SPN’s position to a "completely different level".

"As far as our cricket strategy is concerned, by and large we are very much there," he said. "We are already the leaders when it comes to cricket and if we get the BCCI it will just give us the monopoly." 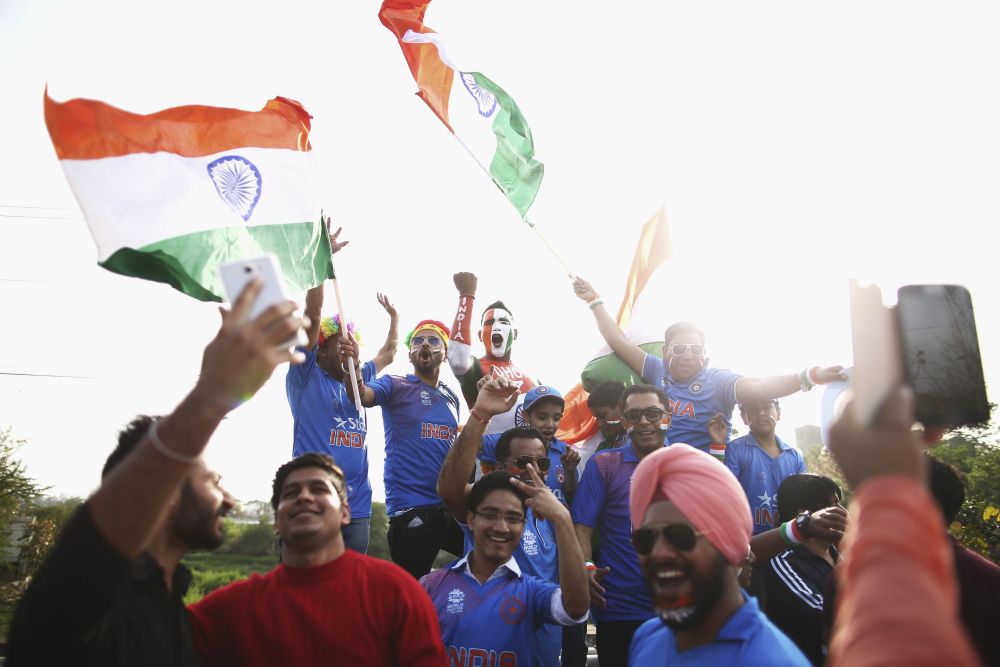 If that price puts main packages beyond DSport’s reach this time then the digital packages offer another avenue. Enticingly for the likes of DSport, which can bring the expertise of its over-the-top service from its recent Olympic foray with Discovery stablemate Eurosport, the subcontinental digital rights will start at Rs7 crore (US$1 million) per match.

The Indian cricket body is expecting that market to be more competitive. High-speed mobile data infrastructure improvements have ensured digital rights are more attractive than during the previous ITT process in 2012 when, despite a reduced Rs2 crore per match fee (US$300,000), the BCCI could not find a buyer.

Facebook’s failed Rs3,900 crore (US$600 million) IPL streaming bid signalled its intent in the Indian cricket market. Last year, live streaming of cricket matches propelled Hotstar to the number one spot among OTT services in India. As such, DSport will be simply be joining the likes of Twitter, Reliance Jio, Airtel, Amazon Prime and Sony Liv in a hotly contested battle for subcontinental digital packages.

The original date of the rights auction was pushed back eight days due to an excess of queries from prospective bidders for the digital rights and perhaps DSport, enjoying the success of the Nidahas Trophy, wanted to know more. That all suggests that even if DSport’s entry into the scene does not see the BCCI  achieve the main package fee per-game levels it got in the last round of sales, it will certainly be in for a windfall from the digital frontier.